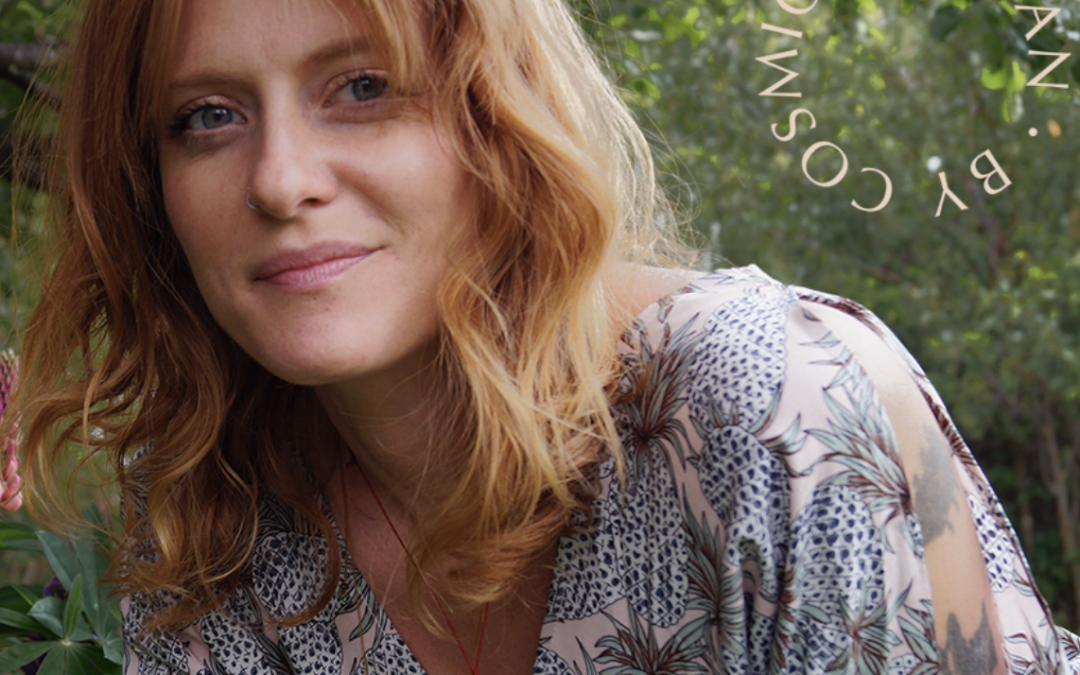 Morgan Greenseth is the Founder & Creative Director of RoomServicio. She has spent over two decades building her expertise across all facets of hospitality including designing guestrooms and public spaces to owning and operating restaurants. She continuously investigates the new luxuries of the world and brings them to life with clever fashion.  Morgan is a visionary leader who is revolutionizing hotel life for not only travelers but also global nomads.

Morgan Greenseth, also known as Cosmic Morgan was born at the peak of the yearly Perseids Meteor Shower in the heart of the United States.

She began her hospitality career by taking odd jobs for pocket change at a midwestern motel where her mother was working at the time. When her parents divorced, her relationship to the hotel changed as it became her home away from home. She spent most of her time in the hotel thus learning all there is to know behind the scenes that make it run seamlessly. Today, Morgan has spent over two decades of her life involved in all facets of hospitality. She is an established hospitality designer, restaurateur & cookbook author, as well as trained in back of house operations, retail management & guest services.

Known for her pop-up activations, hospitality Feng Shui, artist in residence projects and creative space design, hoteliers seek her expertise for operational and guest experience audits to see where they are missing the mark for the modern-day traveler.

Morgan’s knowledge is influenced by her years working with hospitality royalty such as AvroKO & David Mexico Design Group. She has collaborated with worldwide recognized brands such as Kerzner’s Atlantis and One&Only Resorts, Westin, Sheraton, 11Howard, Fairmount, Foutainebleau, Cosmopolitan Las Vegas and hospitality-focused residences such as Urby, Roam & BMW’s Mini Living.

Morgan has also participated in discussions on the New Age of Hospitality with SohoHouse & 1Hotels and frequently gives Feng Shui 101 to hotel brands like Nomade in Tulum.

When she is not busy bringing her magic to hospitality she is busy manifesting her next Burning Man camp and learning how to sail – gearing up for her hospitality world tour.